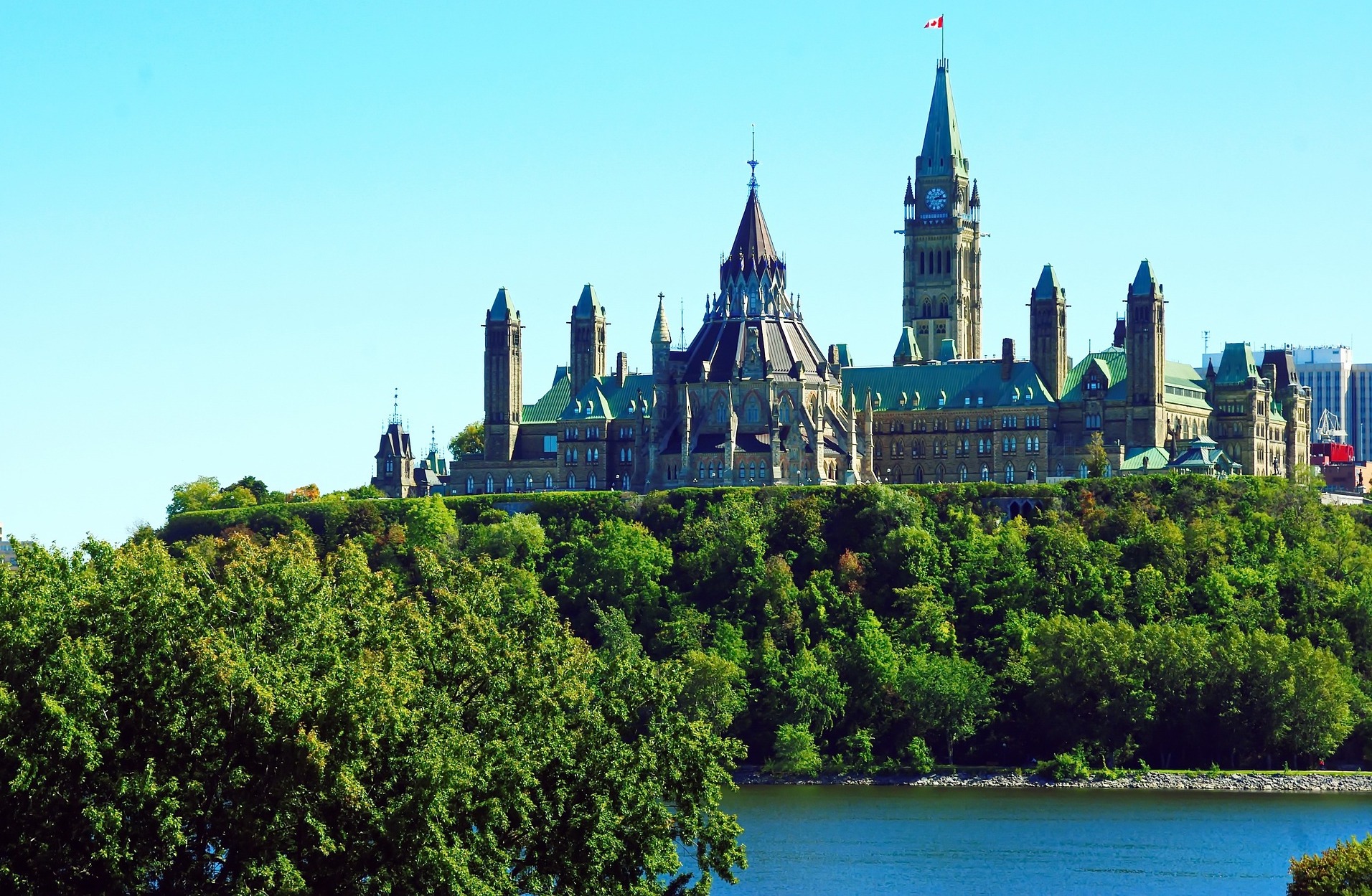 Dr. Zhou Wang, Co-Founder & Chief Science Officer at SSIMWAVE, University Research Chair and Professor at the University of Waterloo in the Department of Electrical and Computer Engineering is the newest fellow of the Royal Society of Canada (RSC), an organization dating back more than 135 years. The society comprises the academies of arts, humanities and sciences. Scholars are chosen by peers for their exceptional contributions to their respective fields.

“The Faculty congratulates Professor Wang on this prestigious acknowledgment of his life-long work in this field,” said Pearl Sullivan, dean of the Faculty of Engineering at Waterloo. “Professor Wang’s unique approach to research in imaging has not only made a significant impact on his students, the advancement of video compression technology has been a key driver in the success of SSIMWAVE. It is a thrill to see him elected to the Royal Society of Canada.”

Wang’s Co-Founder, Dr. Abdul Rehman, CEO of SSIMWAVE, recognized his contributions and recent election by stating, “Professor Zhou Wang’s research work unlocked the viewer experience measurement for the video world. As SSIMWAVE’s Chief Science Officer, he is bringing the future into the present by enabling our products to behave as human viewers. The ground-breaking products are making it possible for the video industry to understand and satisfy end viewers’ expectations like never before.”

In the official press release from the Royal Society of Canada, President Chad Gaffield noted, “These exceptionally talented scholars, artists and scientists have made an outstanding mark in their fields, advancing knowledge and creating a positive impact on the world.  We are thrilled to welcome them, knowing they will continue to work towards a better future for all of us based on deep knowledge and understanding of the past and present.” 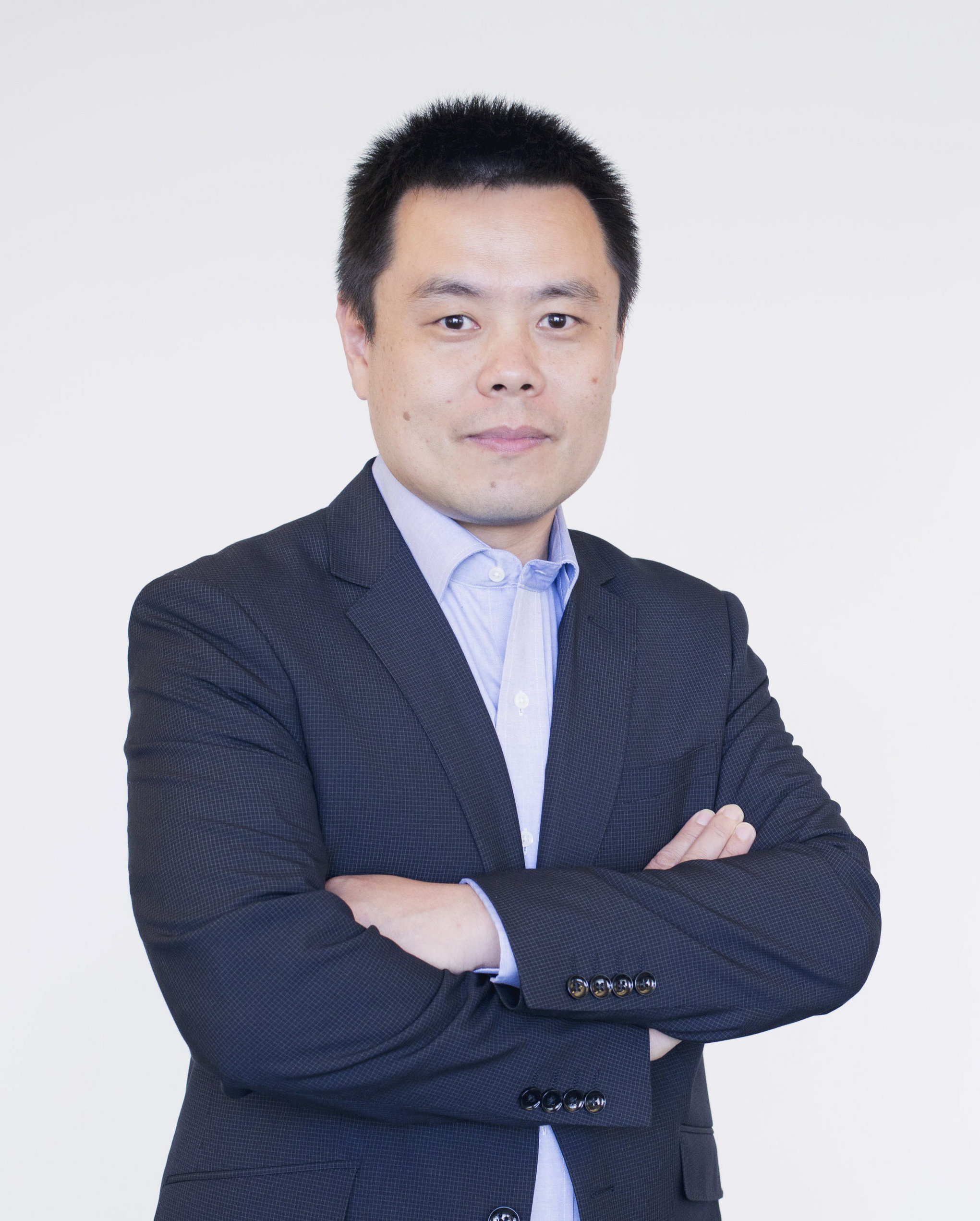 Dr. Zhou Wang, Fellow of the Royal Society of Canada

“I’m extremely honored to receive this prestigious recognition. I take this as a recognition for not just my work, but also the contributions by my research teams, colleagues and collaborators over the years.” – Dr. Zhou Wang

Zhou Wang is one of the world’s most cited authors in visual perception-based image quality assessment, processing and compression. His innovative work created a paradigm change in the imaging field and has been used for video quality assurance throughout the global media delivery industry, directly affecting millions of viewers daily. He is a Fellow of Canadian Academy of Engineering and the Institute of Electrical and Electronics Engineers, and a recipient of NSERC Steacie Memorial Fellowship and Primetime Engineering Emmy Award. Wang was named to the RSC’s College of New Scholars, Artists and Scientists in 2015.

Founded in 1882, the Royal Society of Canada (RSC) comprises the Academies of Arts, Humanities and Sciences, and The College of New Scholars, Artists and Scientists. The RSC recognizes excellence, advises the government and the larger society, and promotes a culture of knowledge and innovation in Canada and with other national academies around the world.

According to the Royal Society of Canada, the Fellows comprises Canadian scholars, artists, and scientists, peer-elected as the best in their field, who are making remarkable contributions in the arts, the humanities and the sciences, as well as in Canadian public life. Those named to the College represent the emerging generation of scholarly, scientific and artistic leadership in Canada. They address issues of concern to new scholars, artists and scientists, for the advancement of understanding and the benefit of society.

For the full release https://rsc-src.ca/en/royal-society-canada-elect-new-fellows-and-college-members-2018